Luxy: A Millionaire Dating App That Sets High Standards & Doesn’t Settle for Less Than the Best

The Scoop: As a millionaire dating app, Luxy caters to highly successful, educated, and wealthy singles who have a lot to offer. Since 2014, over 2 million people have joined this elite network in search of love, and the quality-driven matching process has inspired many relationships between like-minded individuals. By thoroughly vetting its members, Luxy has raised the bar in the online dating scene and maintained an exclusive community of friendly, authentic, and attractive singles.

When I was in college, money wasn’t really a big issue in my relationships — because pretty much nobody had it. We were all on the same level of ramen-noodle-eating, Goodwill-shopping, little-to-no-income lifestyles, and we made do with the little we had.

Once I started earning a good living, though, my spending habits changed, and so did my dating standards. I’m no longer willing to accept cheap dates at fast-food places or dollar theaters. I’m a full-grown adult, and I want to treat myself to the finer things on my days off.

It may not be very sexy to talk about personal finances on a date, but income can sometimes be a dealbreaker. According to a survey, 22% of women said they wouldn’t date someone who makes less money than they do. 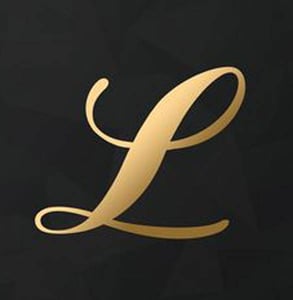 Fortunately, Luxy makes it easy for financially stable and successful singles to date someone on their level. This upscale dating app works overtime to exceed the expectations of some of the wealthiest and more desirable singles in the world.

Since its launch in 2014, Luxy has made good on its promise to establish a private club where only the cream of the dating crop is welcome. This esteemed network is full of real millionaires who have been vetted and verified by the Luxy team.

“User privacy is our top priority,” according to the Luxy website. “User safety is guaranteed at all times since Luxy perfected its own security system, eliminating and blocking profiles which are considered dubious.”

Luxy isn’t your average dating app. Instead of making singles search long and hard for a diamond in the rough, Luxy delivers piles of diamonds and creates invaluable matches between elite singles.

All members must be vouched by others on the site, and all photos and profile content will be reviewed by a member of the Luxy team before it goes live on the site.

As a full-fledged Luxy member, singles can browse matches and send hearts to well-educated and well-spoken dates. The app’s verification system rids the network of fake and undesirable profiles, leaving the cream of the crop.

The team can also verify income upon request and offer members an Income Verified badge to show that they’re the real deal. According to its internal data, about 41% of Luxy users make over $1 million, and over 60% make more than $200,000. This verification system builds trust among users and ensures people won’t get taken in by faux millionaires. 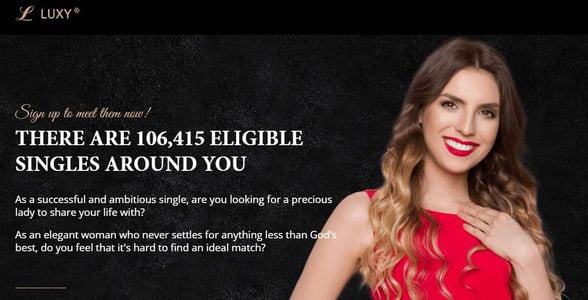 User safety and data protection is paramount to the Luxy team.

The team warns, “Once deemed to have violated our policies and if we ban you, there is no going back. So, please ensure you follow these guidelines to a T.”

While some platforms turn a blind eye to fake accounts or sexually explicit content, Luxy actively polices its network and removes any profile deemed indecent, inauthentic, or impolite. Abusive behavior is not tolerated. Sugar daddies and sugar babies are not welcome. Fake profiles get automatically and permanently deleted. That is Luxy’s promise to the real people seeking real relationships on this app.

As the team says, “Be friendly to each other, respect each other’s differences, and report any issue at the initial instance it arises. We look forward to seeing you on Luxy and wish you the best of luck in finding the person you dream about.”

Luxy is on a mission to unite a discerning dating crowd, and the team often turns away singles who simply don’t make the cut for its members.

The app has grown rapidly over the years and fostered countless friendships and relationships. Many singles have written to the team to say they have met their dream date and no longer need to have a profile.

Luxy’s love stories speak to the company’s impact on singles who already have achieved a lot in life, but are missing that final piece to the puzzle.

A New Yorker named Dante said he was too busy running a company to go to bars or clubs, so he decided to give online dating a try. “I am a successful man seeking a like-minded, successful, beautiful woman — and that’s how I found myself on Luxy,” he said. Six months later, Dante wrote to say he was in a long-term relationship with a woman who met all his criteria. 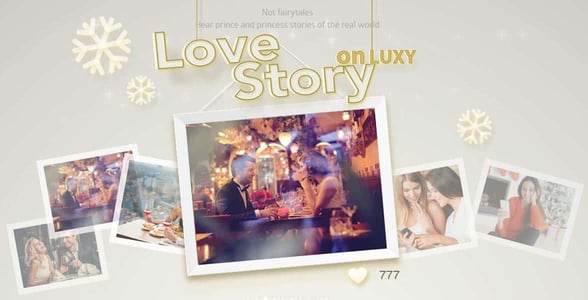 Since 2014, Luxy has collected many success stories from couples.

Tiffany, a 48-year-old single woman, said she was impressed by how polite and respectful Luxy’s men were, and she quickly landed a coffee date with a nice guy named John. The date made her feel young again. “We are living together now, and he gets along with my son,” Tiffany wrote. “I know he is Mr. Right.”

“My friend recommended Luxy to me because I was looking for a committed relationship with someone with the same aspirations as me,” said Ann. She swiped on a finance professional who shared her work-hard-and-play-harder mentality. Now they’re planning a trip to Europe together.

Every love story is priceless to the Luxy team. These thank-you notes validate their efforts to maintain a global dating network and continually improve the app’s effectiveness. Looking to the future, singles can expect more quality-driven features to up the caliber of the online dating experience.

Dating someone who doesn’t have a lot of money may not be a big deal when you’re young (and also don’t have a lot of money), but eventually single professionals outgrow that sort of thing. Whether you want to use your money to travel the world or eat at a fine restaurant, you probably want a romantic partner who can keep up with you. Dating someone who’s on a tight budget can hold you back sometimes, so it’s important to pay attention to the dollars and cents of the dating equation.

Over the years, Luxy has built its reputation as a millionaire dating app by connecting successful individuals in a safe and sophisticated space. These singles no longer have to lower their personal standards with such high-quality dates at their fingertips.

Luxy gives wealthy singles the luxury of meeting a date on equal footing, and the app has a zero-tolerance policy for sugar dating or gold digging. The team’s commitment to authenticity has been instrumental to the app’s growth and success, and now millions of singles trust this database to yield genuine dates.

In the words of a Luxy blog post, “You can be safe in knowing the Luxy team is always there when you need us, helping to maintain a safe environment to find your perfect match.”