Behind the Money: 10 Dating Sites With the Most Funding From Venture Capitalists

If you’re launching a dating site or app, and you’re not a millionaire, you’re gonna need funding if you want to compete with the big dogs. The good news is there are dozens of venture capital firms that are very interested in investing in dating sites and apps.

Below are 10 dating sites in whose financial footsteps you might want to follow — as they’ve received the most funding from some of the top venture capitalists in the world.

Tantan, which launched in 2014, is a Chinese dating app with $107 million of VC funding under its belt. It got its first round ($5 million) in 2015 from Bertelsmann Asia Investment Fund. 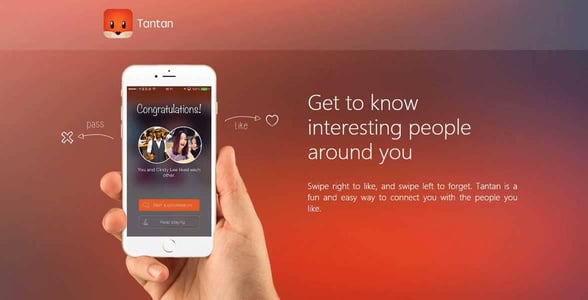 Over the next two years, the rest came from LB Investment, GX Capital, Vision Plus Capital, SAIF Partners, Genesis Capital, YY.com, and ZWC Ventures (among others we’ve already mentioned).

One of the most popular dating sites in the world, Zoosk, probably wouldn’t have gotten as far if it wasn’t for investments from ATA Ventures, Amidzad Partners, Canaan Partners, Bessemer Venture Partners, Crosslink Capital, and BDCA Venture, Inc. From 2008 to 2012, the site received over $60 million, according to Crunchbase’s numbers.

Happn is a super unique dating app because it matches you with people who you’ve crossed paths with in real life. So it’s no wonder that it makes our top-10 list at $22 million. 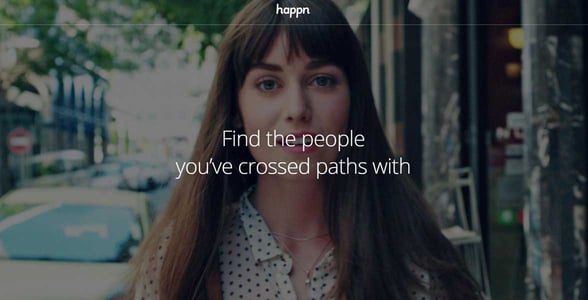 Since 2014, Happn, a dating app that connects users based on people they’ve crossed paths with in person, has raised $22 million.

Coffee Meets Bagel is a female-friendly dating app that focus on quality, not quantity. The app’s funding started off at $600,000 from three companies and one individual — Lightbank, WI Harper Group, CRCM Ventures, and Peng T. Ong. Now it’s grown to more than $16 million, and Azure Capital Partners, Quest Venture Partners, Atami Capital, and Sandy Cass are among the investors.

A Swiss dating app that gives users one match a day, Once is the only platform on our list that has received funding (almost $10 million) from just one investor, Partech Ventures. 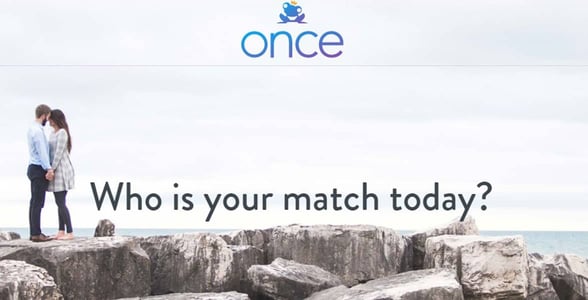 A dating app based in Switzerland, Once has been given nearly $10 million dollars by just one investor, Partech Ventures.

Trulymadly.com, which was founded in India in 2013, is another anomaly on our list — because it’s only had one round of funding totaling $5.7 million. Helion Venture Partners and Kae Capital were the firms to back the dating site.

These Companies Believe in the Future of Online Dating

There you have it — 10 dating sites and apps whose futures were changed because of the venture capitalist firms that believed in them. And there are hundreds of other platforms that we haven’t named here that have happy stories to share as well. Close behind them are EastMeetEast at $4.7 million, Datebox at $3.1 million, MeetMindful at $2.8 million, The League at $2.3 million, and HER at $2 million invested.

We also know we’ve thrown a lot of numbers and names at you, so check out these articles by TechCrunch and CB Insights to help you narrow down the best venture capitalists for you (if you’re looking). You’ve got this!